L-citrulline is a non-essential amino acid, that is found in our diet only in small quantities. We can find it, for instance, in melon. Nevertheless, it plays a very important role in many biological processes. Interestingly, citrulline does not become directly nitric oxide. The kidney converts L-citrulline to the amino acid L-arginine and later to nitric oxide. L-citrulline is used to increase the performance of athletes and as a cardiovascular nutritional supplement. 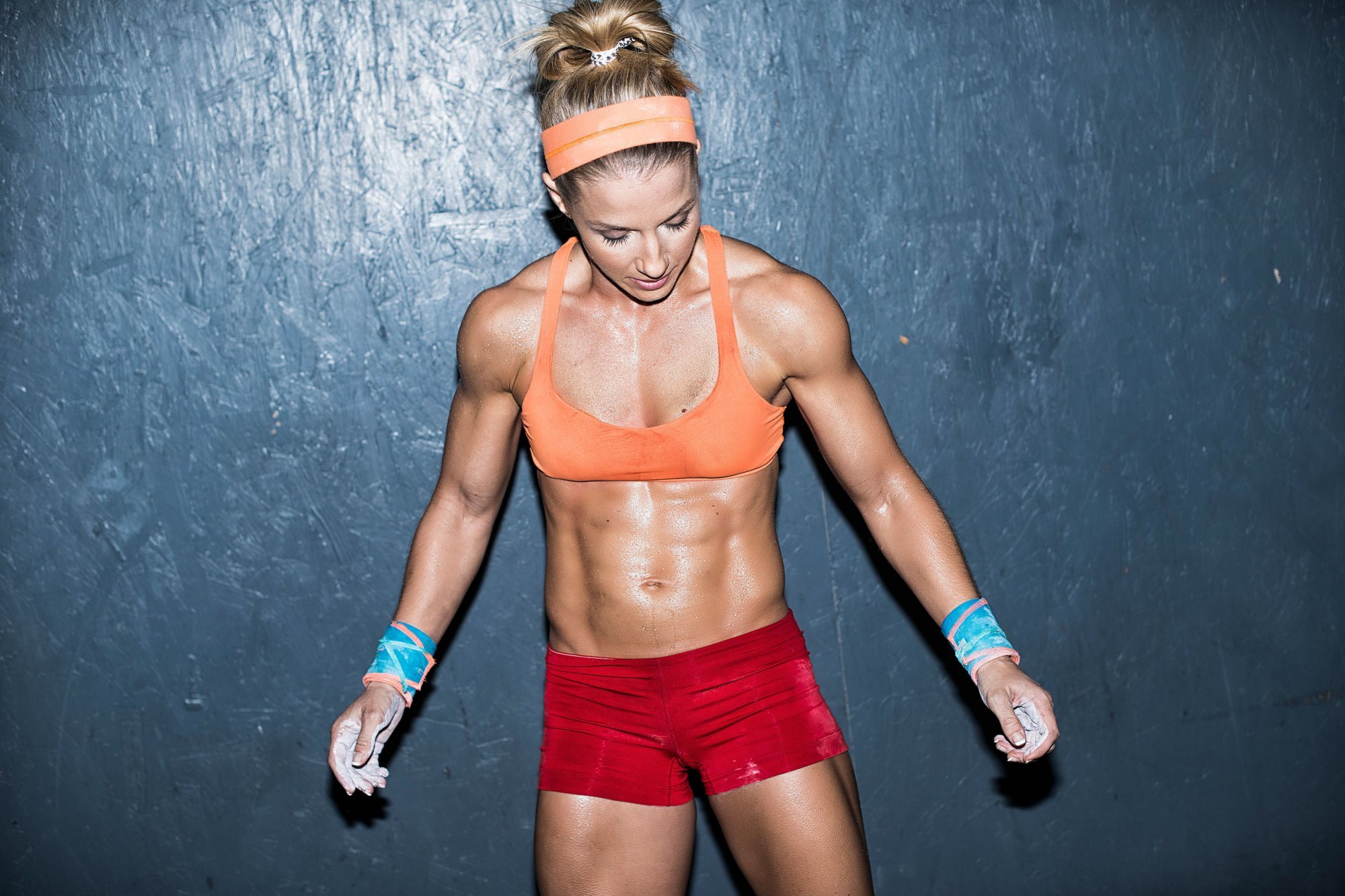 What is the difference between L-citrulline and Citrulline malate?

On the internet, you can find many statements that malic acid helps to absorb Citrulline into the body more effectively. But this is not the main reason why it is given in combination with Citrulline. Together they are an essential part of the citric acid cycle. A citric acid cycle is one of the ways how the body produces energy.

Why Use L-citrulline instead of Arginine?

Upon ingestion, most of the Arginine decompose into ornithine and urea before reaching the blood. On the other hand, Citrulline does not decompose in the stomach, but it gets further into the body, where it finally produces Arginine to nitric oxide and urea. [2]

Nitric oxide is very small, but important molecule in the human body that regulates blood flow and blood pressure, among other functions. NO is produced in the body from nitrides and nitrides can be made from nitrate (beetroot juice) or Arginine.

A recent study led by Dr Stephena Baily from the University of Exeter explored the possible role of Citrulline and Arginine.

Ten healthy adult men performed cycling training with medium intensity and high intensity for the duration of 7 days. During these 7 days, they supplemented placebo, Arginine or Citrulline. During the exercise, they measured the blood pressure, Arginine level and concentration of nitrite in the blood. The training consisted of 10 minutes of cycling with 60-seconds sprint at the end. Physical performance and sprinting were measured as the total amount of work done during training.

The first remarkable finding was an increased concentration of Arginine in blood in the groups supplemented by Citrulline and Arginine. Blood pressure was lower only in the group taking Citrulline. Citrulline improved tolerance for intensive training and increased the overall amount of work done. Arginine didn’t have any effect on blood pressure or physical performance. [2]

At the end of the study, the authors reported that 7 days of Citrulline supplementation (6g/day), can improve blood pressure and sports performance in healthy adults. 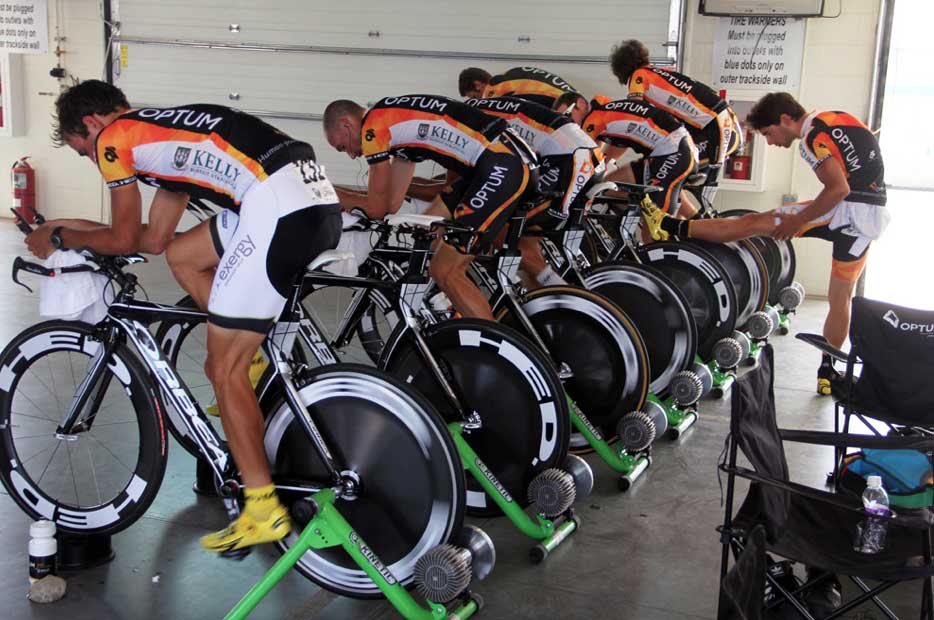 Who is Citrulline suitable for?

Citrulline is a highly effective substance that anyone can take. For bodybuilders and athletes who take their training and performance seriously, supplementation of Citrulline will be beneficial. Can it be used during volumetric, drawing preparation as well as during weight loss? If your goal is to get to the next level in the sport you do, Citrulline can be what you are looking for.

Athletes preparing for competitions are able to use the benefits of Citrulline the most. Citrulline can provide the energy needed to do harder workouts much easier, leading to increased fat burning and muscle retention. [3]

L-citrulline is a non-protein amino acid, and unlike L-arginine, it is not usually present in all proteins. The highest concentration of this substance is in melon, where there is approximately 2.1 mg per gram. 3.3 kg of melon is equivalent to 10 g of supplemented L-arginine. Other food sources of L-citrulline are, for instance, pumpkins and cucumbers. 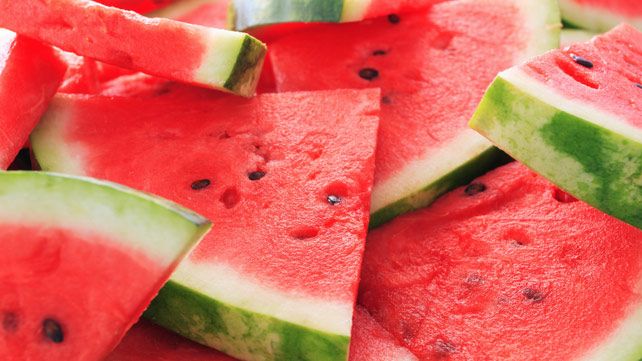 Most of L-citrulline is either in blood or in kidneys, where it is passively transported and transformed into Arginine.

In a study, weightlifters were tested to do as many reps as they could. These weightlifters took 8g of Citrulline malate with 10g of sucrose. However, they were not able to improve their performance on sets 1 and 2, but the number of repetitions gradually increased (by 52.92%) in comparison with a group using a placebo. The study also noted that 73% of the athletes did not affect by the 8th set. [4] [5]

Citrulline and its role in bodybuilding

Citrulline plays a vital role in two processes related to fitness and bodybuilding. First, Citrulline is the active ingredient in the production of nitric oxide. The second process is a function that removes ammonia from the blood in the form of urea. [2]

1. Increases the production of Nitric Oxide (NO) in the body

NO is a molecule that plays a critical role in regulating blood flow, oxygen supply, glucose intake, strength and muscle growth. The ability to control these physiological effects can bring enormous benefits to athletes. Many of these functions of L-citrulline arise from its ability to increase the plasma concentration of Arginine endogenously (in the human body). One interesting thing about Citrulline is that it increases Argine levels more effectively than when you use Argine alone. [6]

Another interesting thing about Citrulline is that it is an intermediate product of the urea cycle. The urea cycle is the system of molecules and enzymes found in the liver that convert nitrogen oxide waste into urea and then removes them from the body. The production and removal of urea are essential for the removal of ammonia and toxic nitrogen metabolites. Ammonia is very toxic for all cells in the body, and its excessive levels can be fatal for humans. It is also formed during protein break down in the digestive tract. In healthy athletes, the accumulation of ammonia can lead to extreme exhaustion. Just what every athlete wants to avoid. [7]

Citrulline Malate helps with removing side products created by the metabolism of proteins. In another study, the protective effect of Citrulline against acidosis and ammonium poisoning was found. The metabolic effects of Citrulline clearly explain the anti-exhaustion human characteristics and contribute to the performance of athletes. [8]

Athletes can also use Citrulline to increase aerobic endurance. Studies show an increase in muscle ATP rate (Adenosine Triphosphate, the primary source of energy inside the cell) produced during exercise. As well as a faster recovery of creatine phosphate after exercise in people taking Citrulline. Malate is a peptide that has synergistic characteristics upon binding to Citrulline and, in this combination, has better features than Citrulline alone. While Citrulline increases NO production and reduces toxins, Malate supports the recycling of lactate and pyruvate, participates in the Krebs cycle, and delivers immediate and lasting energy. [9] [1]

In one study, men with moderate erectile dysfunction showed an improvement in erection after taking L-citrulline.

Two groups of men (24 men per group) aged 56 years were compared. The first group used a month of placebo, and the second one used 1.5 g of L- citrulline daily. At the end of the study, 12 out of 24 people taking L-citrulline had better results, while only two cases improved in the placebo group. [10]

When to use L-citrulline?

Citrulline is best to be taken on an empty stomach in the morning, 15-30 minutes before exercise and just before bedtime. [11]

To supplement L-citrulline for health or to reduce erectile dysfunction, take 1 g three times a day. To improve your performance, take 2 to 4 g twice a day. We recommend that you start with the smallest dose and gradually work your way up to 8 g a day, so your body can get gradually used to it.

No side effects associated with L-citrulline supplementation have been found. However, it can affect the impact of some other medicines in the body. Therefore, we do not recommend taking this supplement if you use nitrates for heart disease, erectile supplements such as Cialis, Viagra or Levitra. Combining Citrulline with these medicines can cause a dangerous fall in blood pressure. [12]

After what time will Citrulline have any results?

Significant results should occur within 15 days. Immediately after the first use, Citrulline begins to remove endotoxins from the body, increase energy and stimulate the immune system. Some people will notice the results as early as 3-5 days, but most users will feel it within 15 days. [13]

Effects of L-citrulline Malate on use of BCAA during exercise

The study aimed to evaluate the effects of Citrulline malate supplementation before intensive training on the metabolic processes of amino acids, Arginine, Creatine and possible impact on hormone levels.

Seventeen volunteer semi-professional male cyclists were randomly assigned to one of two groups: controlled and supplemented (6 g of L-citrulline malate 2 hours before exercise). Both groups had the task of cycling 137 km long cycling track.

Exercise causes disorders in metabolic homeostasis, which can result in amino acid catabolism and limited availability of L-arginine. Blood samples were taken before supplementation, 15 minutes after the race and 3 hours after the race (regeneration phase).

Supplementation of 6 g of Citrulline before more extended training was associated with an increase in urea (by 27-30%), nitrite (NO indicator) and a decrease in uric acid. Growth hormone increased by 66.8% after exercise. 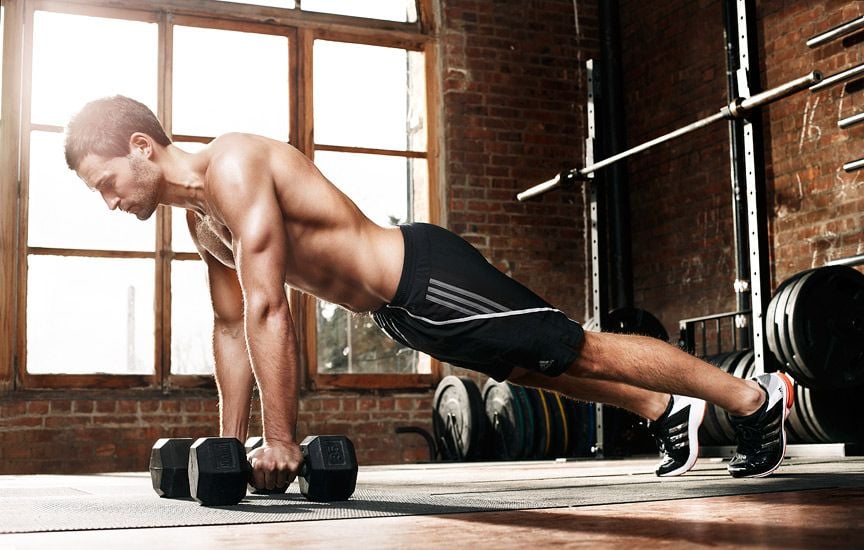 “Based on the findings of this study, consuming 6 g of L-citrulline daily for 6-7 days before the competition seems to be effective in improving endurance performance, at least for recreational-active athletes. The last dose should be taken 90 minutes before training to reach the peak of the concentration of L-arginine in the blood. The easiest way how to take L-citrulline is in the form of a powder or capsule.” – Stephen Bailey suggests to the athletes [2]