Citrulline Malate is a combination of the amino acid L-citrulline and Malate (malic acid). L-citrulline is an important source of cellular L-arginine stock and a quick source of nitric oxide. Naturally it increases arginine and ornithine levels, and therefore the synthesys of NO. It improves blood circulation in the muscles, increases the level of strength and improves endurance. It extends the effect of arginine by 1 to 24 hours. It is an energy source in the muscle and so, extends the duration of its load (number of repetitions) and thus increases the energy production during aerobic exercise in the form of ATP and phosphocreatine. 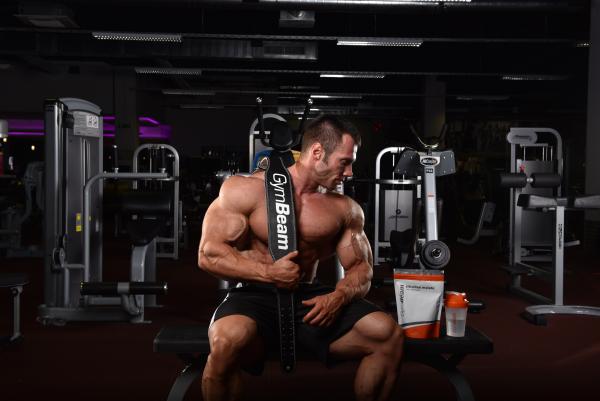 It increases energy production (ATP) by more than 30% of more effective use of oxygen at stress as well as at rest. It supports the conversion of fat into energy. Protects blood before acidity, which allows it to handle heavy weights. It also participates in liver detoxification, removing ammonia and lactic acid from the muscles and stimulates the immune system. It also increases sexual activity and performance. Its supplementation improves endurance, fatigue resistance and subsequent recovery.

We do not add any unnecessary additives, preservatives or other substances.

Active ingredients of this product

Malate (malic acid anion) is a key compound of gluconeogenesis, because it can freely pass through the mitochondrial membrane into the mitochondria - the plant cells. Gluconeogenesis is the basic action recycling of lactate and contributes to the maintance of carbohydrate reserves. Lactate can be recycled in the muscle by direct pyruvic way as well as in the intestines and the Kerbs cycle. When pyruvate does not return to its cycle (for example, when we lack oxygen), lactate is created and we get tired faster. Refilling malate starts aerobic metabolism in the Kerbs cycle and speeds up the recycling of lactate - returns energy to the game. Using malate may reduce the inderlying causes of fatigue.

Citrulline is a non-essential amino acid that has two other functions the body. It is a precursor (predecessor) of arginine. It stimulates the energy release from ATP and strengthens the immune system. Because of its ability to change into arginine, it stimulates the release of NO, which expands blood vessels, so more nutrients and oxygen enter into muscles. This pumping of oxygen and nutrients to the muscles is another way to increase the energy supply during exercise. 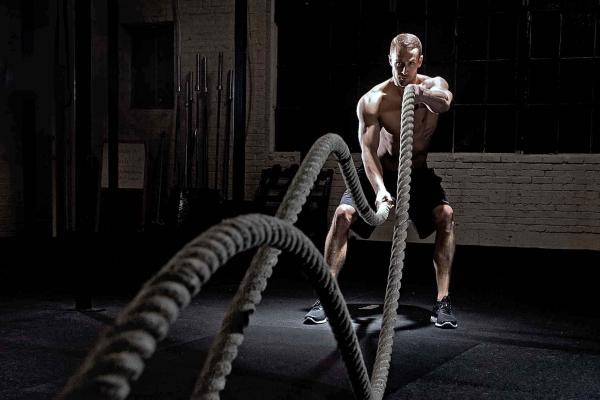 Citrulline Malate and its benefits

Who is Citrulline Malate for?

It is suitable and designed for all sportsmen doing aerobic training, who want to maintain their power levels during exercise (runners, cyclists, swimmers, soccer players). Citrulline Malate is also beneficial in powerlifting beacuse it increases the levels of arginine and ornithine, NO synthesis and improves blood circulation.

Citrulline Malate - what do the studies say?

Studies from 2002 (Bendahal, et al.) have shown that citrulline significantly increases aerobic capacity - up to 34%, ATP recovery is higher by 20%, resulting in a clearly improved resistance to fatigue. The use of Citrulline Malate by athletes increases their ammonia excretion. This is due to the fact that citrulline malate is involved in the urea cycle and plays an important role in ammonia detoxification. Citrulline Malate supplementation results in increased levels of bicarbonate in the blood. (Callis et al.) Studies have shown that citrulline malate has an protective effect against increased blood acidity. This effect allows you to handle intense workouts. It is also used in medicine to improve physical activity of patients after acute diseases. 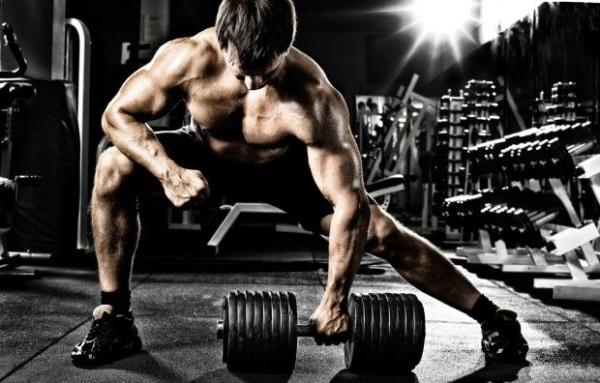 Nutrition supplement. This product is not a substitute for a varied and balanced diet. Store in a dry place below 25°C. Protect from frost and direct sunlight. Not suitable for children, pregnant and lactating women. Keep out of reach of children. The manufacturer is not liable for damages caused by improper use or storage. Do not exceed the recommended daily dose. 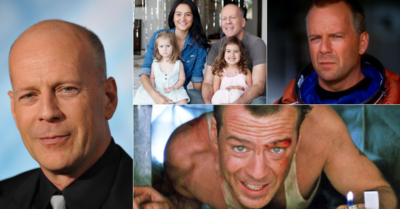 Bruce Willis is known to most people for his role in Die Hard, Armageddon or Pulp Fiction. But few people know that he is almost deaf in one ear and does not enjoy exercise much. Discover other facts about his life. 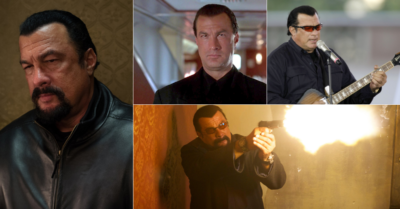 Steven Seagal is not just a martial arts master and action movie hero. He also became famous as a musician and an unsuccessful film director. Get to know his life journey and also the scandals that accompany him. 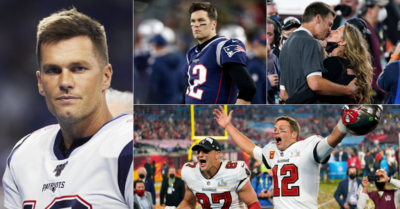 Tom Brady: Quarterback Who Went from an Average Player to a Holder of Seven Super Bowl Titles

He started as an average player and worked his way up to seven Super Bowl victories. Learn more about the life story of Tom Brady, who is one of the most successful quarterbacks of all times. 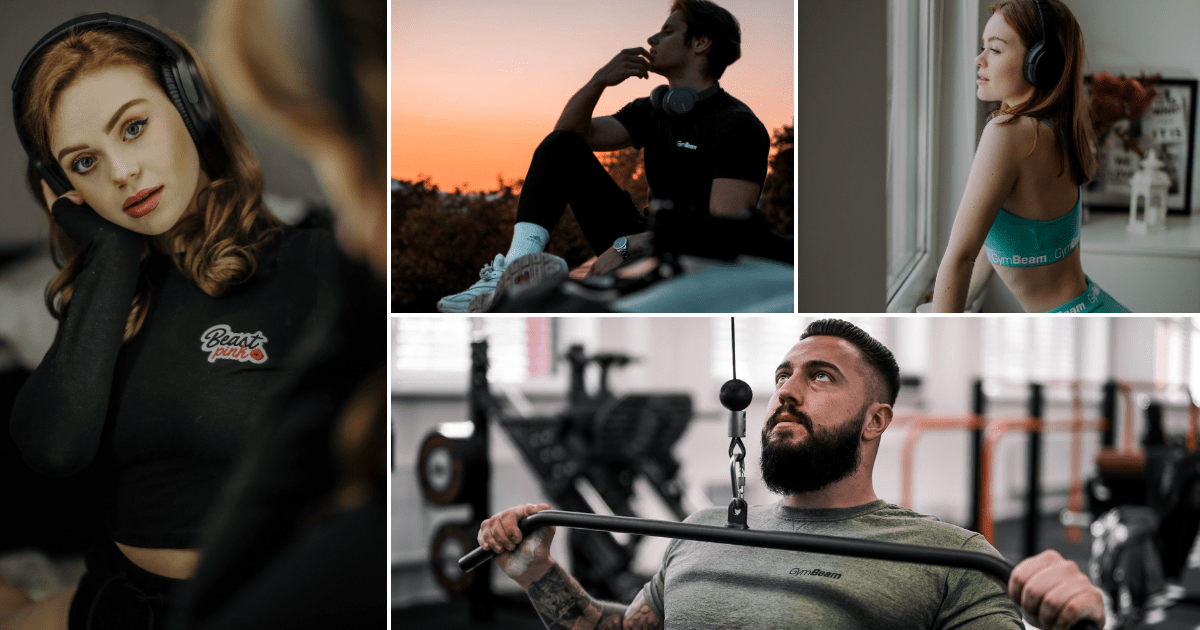 Music and its effects on your performance - how to create a strong playlist?

Music is not only pleasant but it can affect your performance. Find out more about the benefits of music and genres for effective training.