Many of us believe, that weights and the number of repetitions are the most important aspects when training and do not consider other aspects that help us to achieve our goals. It is not good because individual breaks greatly affect physiological response of the body activated by training. [1] It is essential to understand the interaction between all the training aspects, such as intensity, number of sets, rest interval between sets, rest interval between workouts, type of exercise and speed of muscle activity to perform effective, powerful and safe training. [2]

Before creating a training plan we firstly need to have some idea of what we want to achieve and how long it takes. The more precisely we define our goals, the better we process some training aspects into a single training period. We need some weights to perform short, but the most intensive muscular contractions to get the maximum effort of the nervous and muscular systems. Power growth may be only achieved by the enormous effort made in short intensive beginnings that activate high-threshold motor units. Motor unit is a basic functional and biomechanical unit that includes a group of muscle fibres innervated by only one motoneuron. 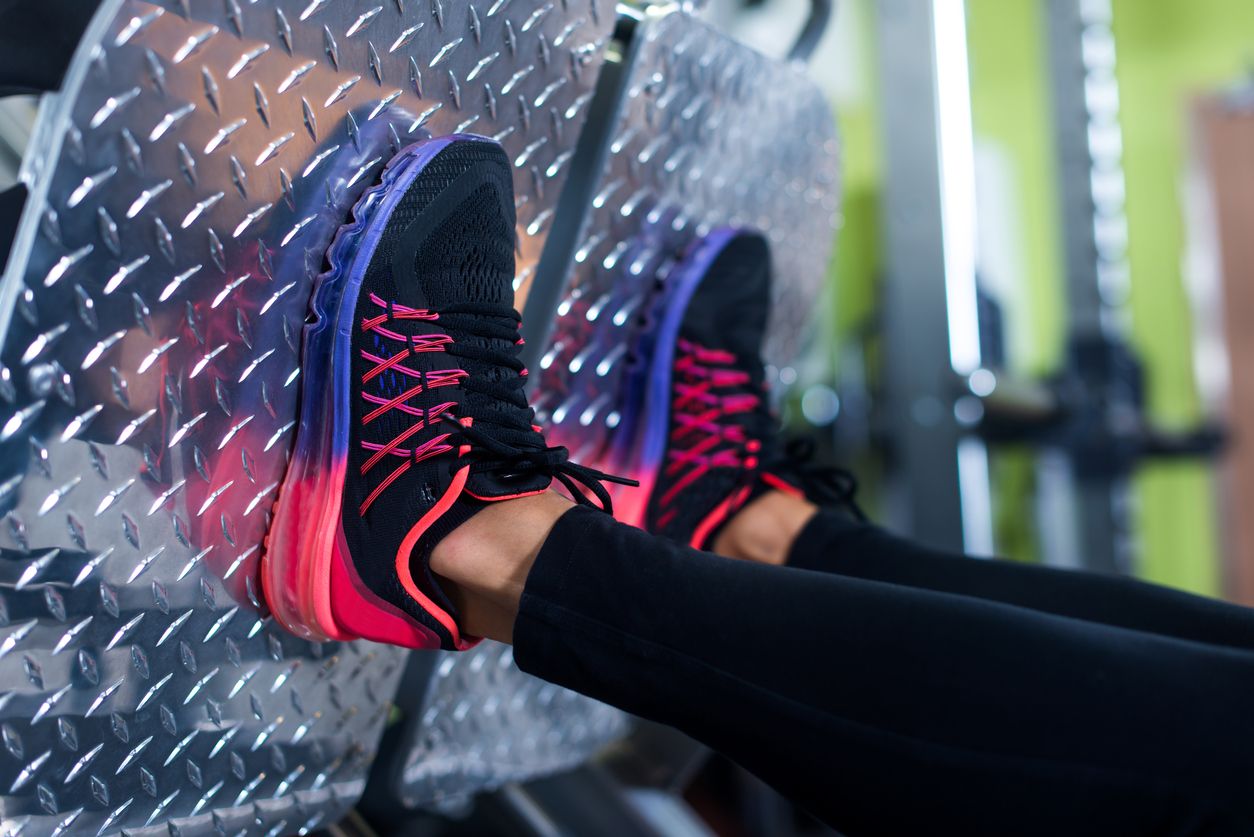 Miroslav Petr and Petr Stastny state that “full concentration and maximum free effort may be achieved only if each following set is performed under conditions of complete recovery of the energy sources the ATP-CP system.”[1] It means, that maximum effort methods requires complete or almost complete recovery associated with maintaining recovery periods.

However, maximum effort is different for each type of training.

• Maximum strength – 1-5 repetitions, in a set time of 0 to 20 seconds, the body requires maximum recovery that can be achieved with a rest period of 180 – 300 seconds.

• Endurance strength –training should be performed with a higher number of reps (13-25), in a set time of 50 to 120 seconds and and incomplete rest period of 75-10 seconds. 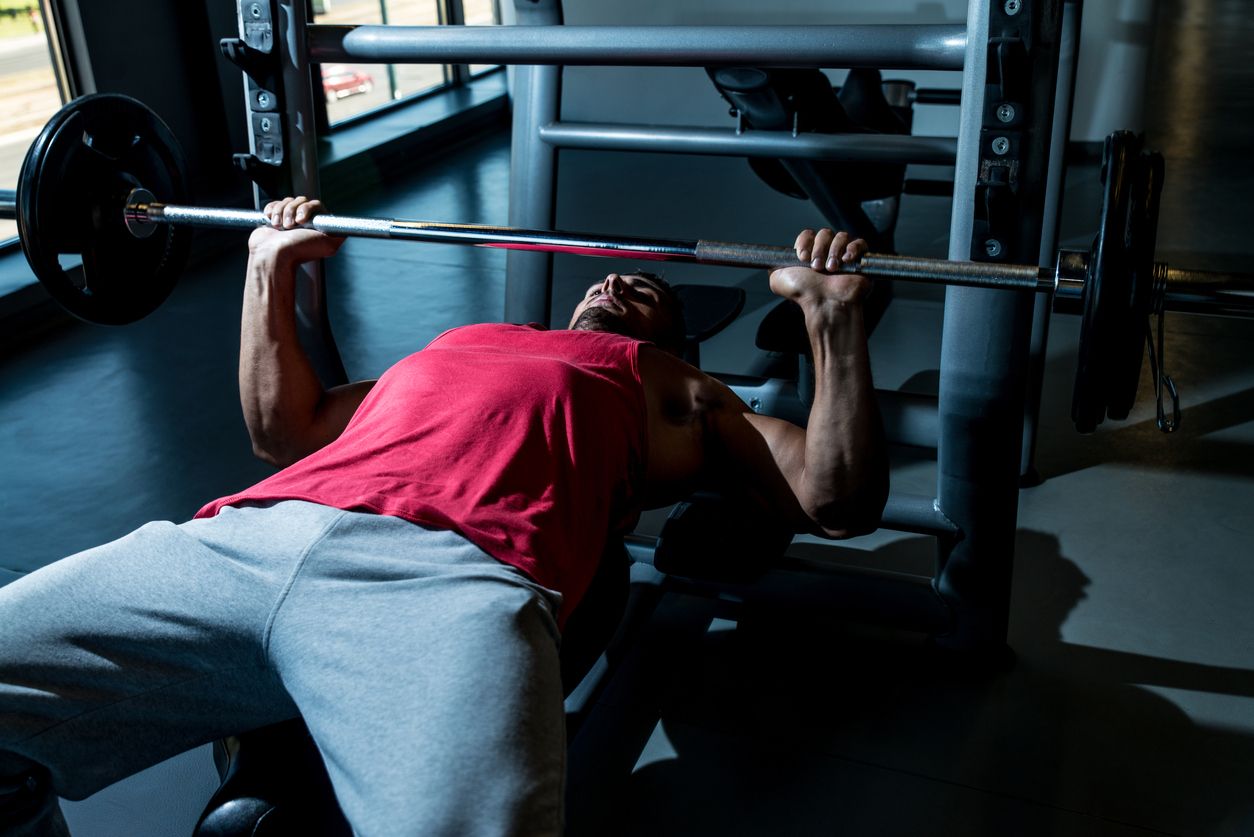 Therefore, we can make a conclusion of it all in one sentence : the greater resistance is used in the set, the longer rest period is required. The aim of this information is to help you achieve maximum performance in each training set. [3]

However, if we require the greatest muscle mass growth (hypertrophy), there is a combination of moderate intensity (9 to 12 reps) and shorter intervals (30 to 60 seconds) that cause an intense increase of growth hormone. But it works only for muscle hypertrophy. “When we train with a low number of reps, when the longer recovery period between sets is needed, there is only a minimal growth hormone response after training.”[2] 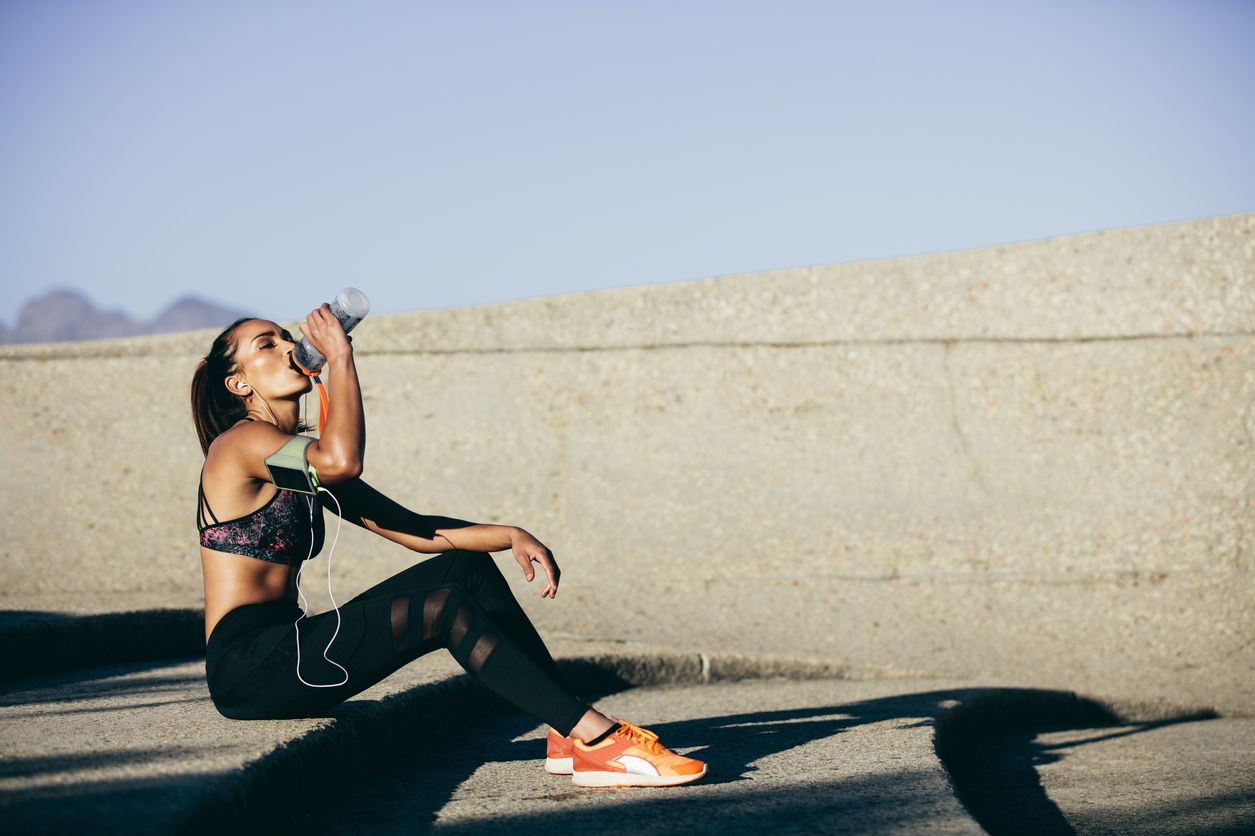 What about women and their rest periods between exercises?

“Research has shown that women, exercising with a similar weights as men, produce a lower amount of lactic acid. Therefore, they feel a lower heart rate increase. It is also the reason why their bodies require shorter rest periods between sets than men.” says F. Delavier in his book called Delavier’s Women’s Strength Training Anatomy Workouts. Women tend to increase their rest period more than necessary, so they can handle heavier weights and more sets and it reduces the intensity of their training. 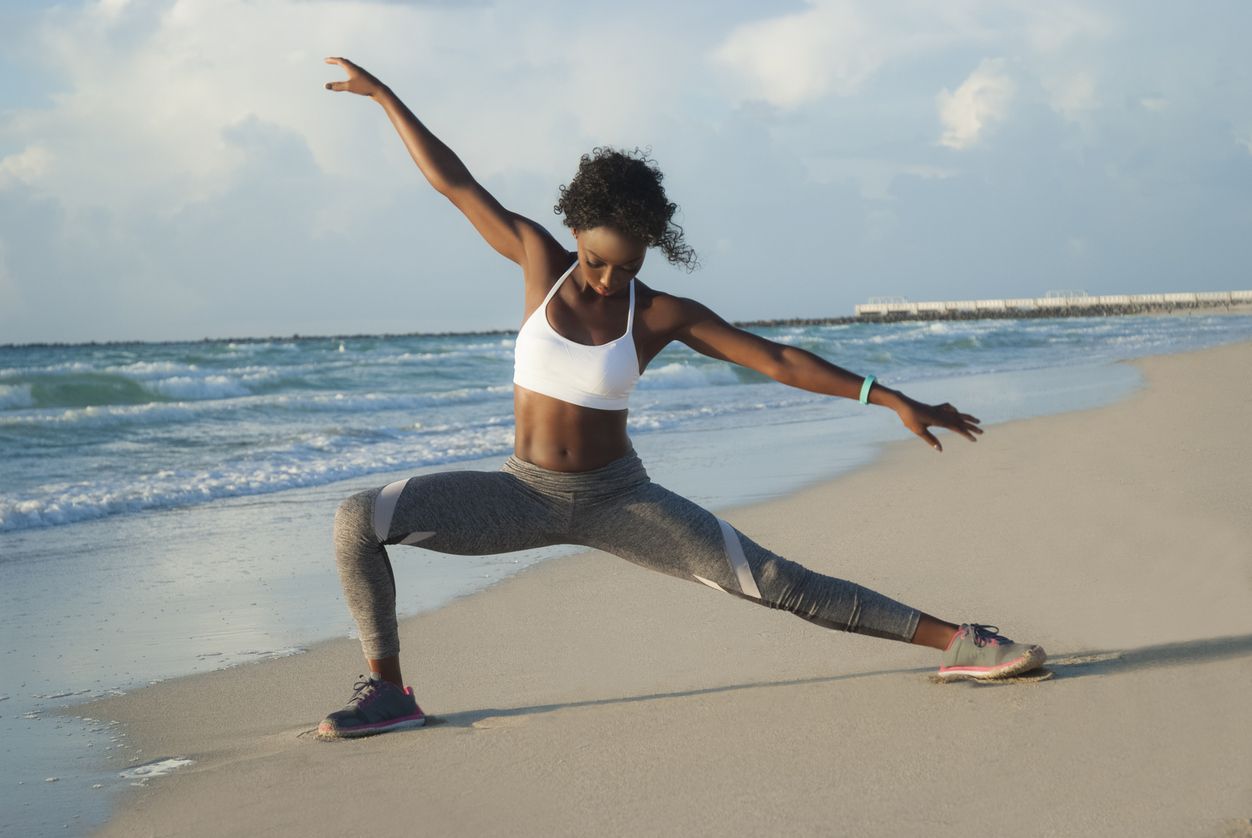 30 to 45 seconds should be enough for women to make them physically and mentally more efficient. Beginners, or simply less fit women, should have a longer break in fitness centers. If you want to burn calories and fat, you need to get used to the faster pace with only 10 to 20-second break between exercises. As you progress, reduce these breaks to the absolute minimum. After you reach the absolute minimum, you are ready to start the most intensive type of the training, also called circuit training. Recovery period in circuit training is the time of preparing from one exercise to another. [5]

Is it needed to have a break between core exercises?

30-second break, before starting another exercise, is recommended for beginners, who are unable to keep in plank position for 30 seconds. The longer we keep the plank position, the shorter the break should be. Plank is usually part of the circuit training that includes more exercises used to strengthen the core of the body. That is the reason why the break between plank should be as short as possible. [6] 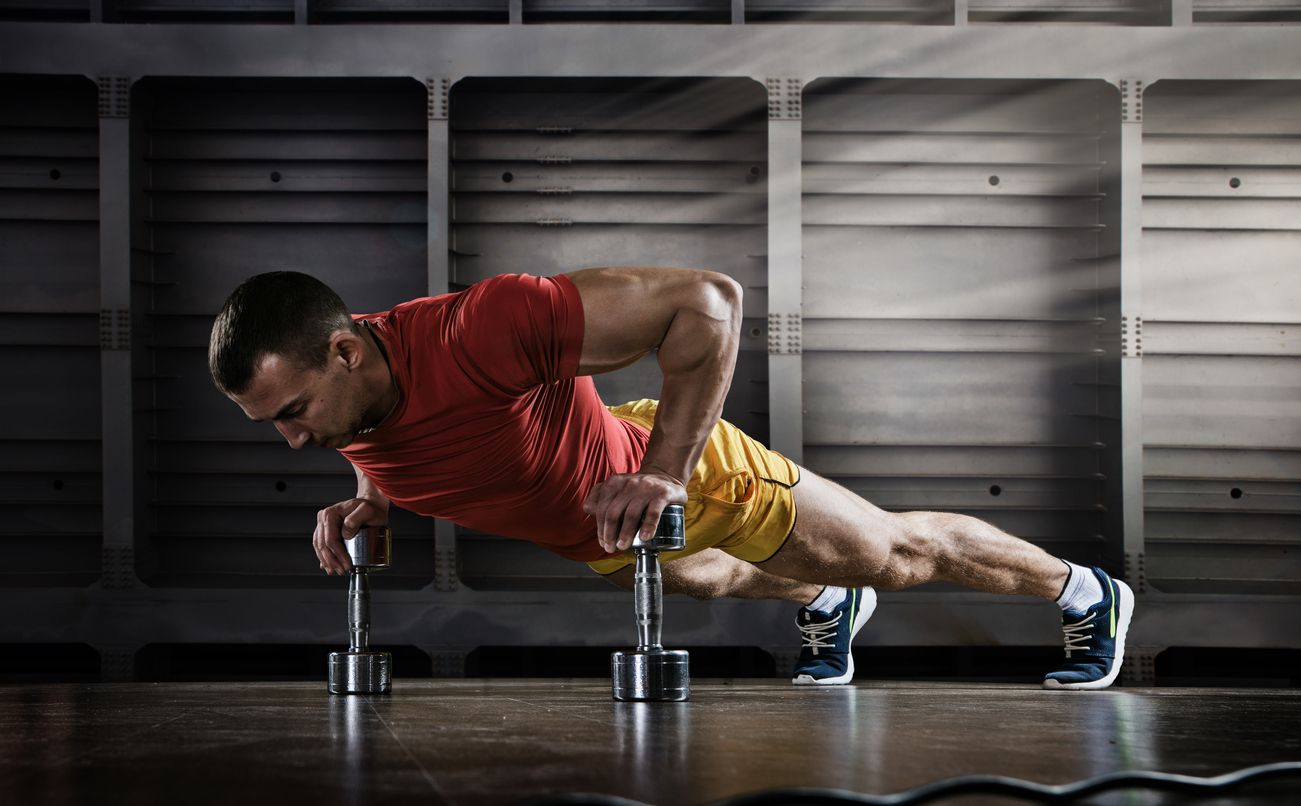 Recovery period, also known as rest-pause or interrepetition rest, is mainly used with strength trainings. This method includes performing one or more repetitions with a heavy load (6 to 1-RM) followed by a short 15 to 30-second rest period and again with more repetitions.

There was also another study conducted by Hansen in 2011. He tested explosive power of highly trained rugby players in multi-joint exercises for 8 months. Athletes were divided into two groups. First group was trained in the traditional way without using rest periods between repetitions. Second group was trained with 30-second rest periods. However, there was only minimal difference between these two groups in exercises such as jumping squat, power clean or clean pull.[7]

Recovery periods between workouts, or training frequency, is one of the most personal training aspect. Its duration mainly depends on the volume and intensity of training, type of exercises, fitness level, ability to regenerate, diet and training goals. 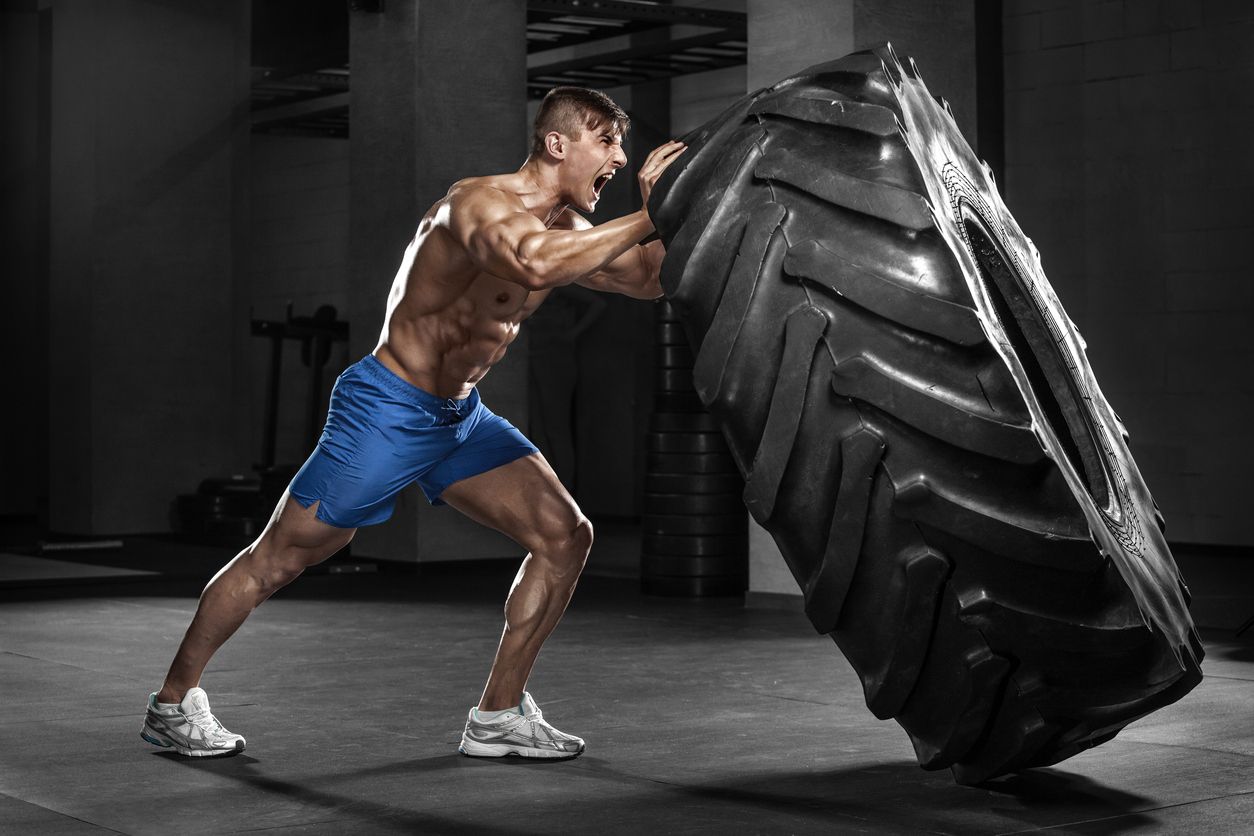 Heavy workouts require a longer recovery period, mainly because we need to be able to perform the same or even more effective training, especially multi-joint exercises such as squats, lunges, deadlift, etc. We need up to 72 hours of regeneration after using an extremely heavy load (90% to 100% of 1-RM (one repetition maximum). When we use only low or medium load (60% to 85% of 1-RM), short recovery period of 48 to 24 hours is enough.

However, if you have an eccentric (over-maximum) workout, using a load of 120% to 130% of 1-RM, it is essential to have at least 72 hours recovery period, before you continue another eccentric workout. Longer recovery period after such a workout is needed because of the fact, that this kind of workout causes greater breakdown of muscle fibre and tissue, releases enzymes, worsen neuromuscular function that limits strength production and in addition, muscle pain is delayed. 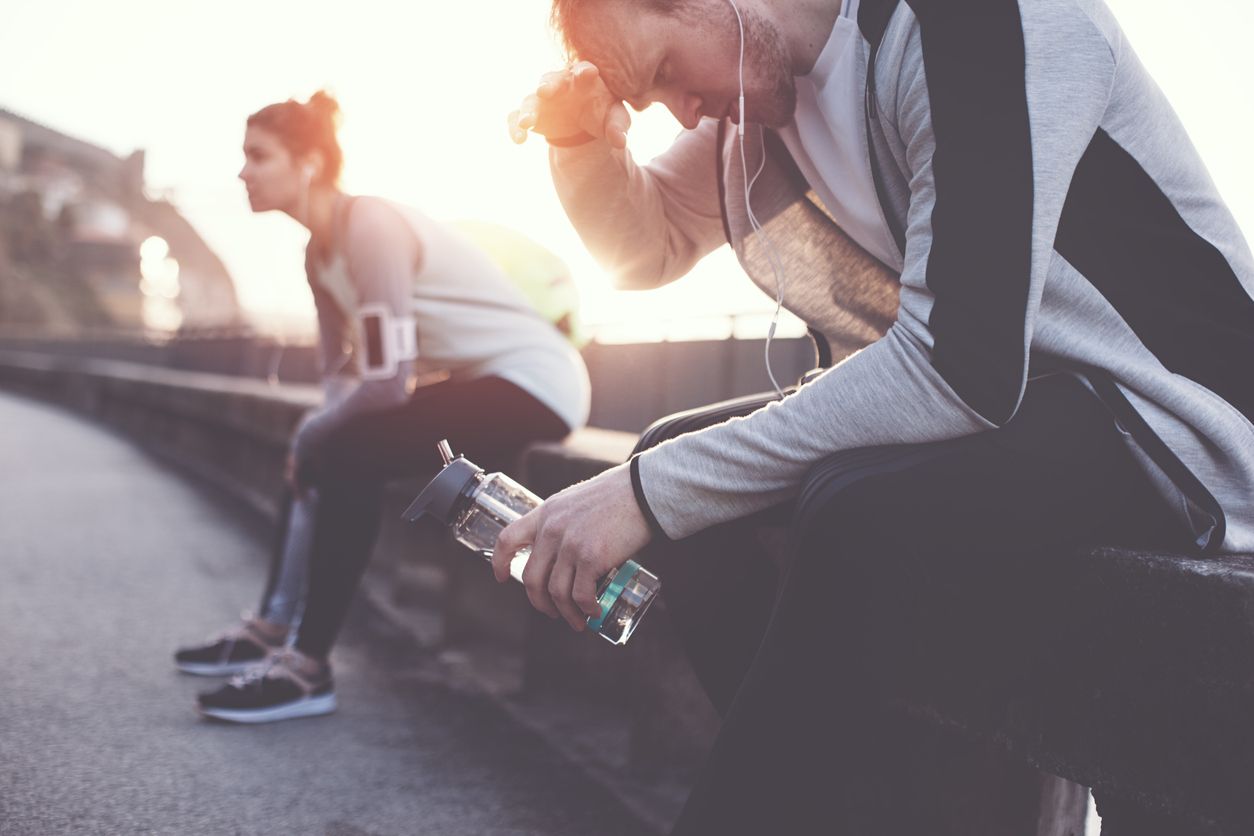 Recent study was trying to find the difference between one workout per week and two to three workouts per week of untrained individuals. Each workout consisted of 7 sets with 10 reps of eccentric contractions for quadriceps muscles. Both groups showed significant improvements. However, eccentric training, performed once a week, was more effective in strength and muscle maintaining. Group with 2 to 3 workouts per week experienced an increase in strength. Weightlifting and bodybuilders trainings are considered to be highly frequent (4 to 6 trainings per week). When preparing for a competition (bodybuilding, weightlifting, crossfit and others), they usually perform double split program, that means two workouts on the same day and it basically increases the number of workout up to 12 per week. [8] Miroslav Petr and Petr Stastny say that “Bulgarian weightlifter trainer Abadjev performed 9 to 12 workouts per week for his clients.”

Smaller muscle groups have the ability to regenerate faster than large muscle groups. We can use external arm rotators as an example, they are able to be trained up to three times per week compared to complex exercises such as deadlifts or squats. 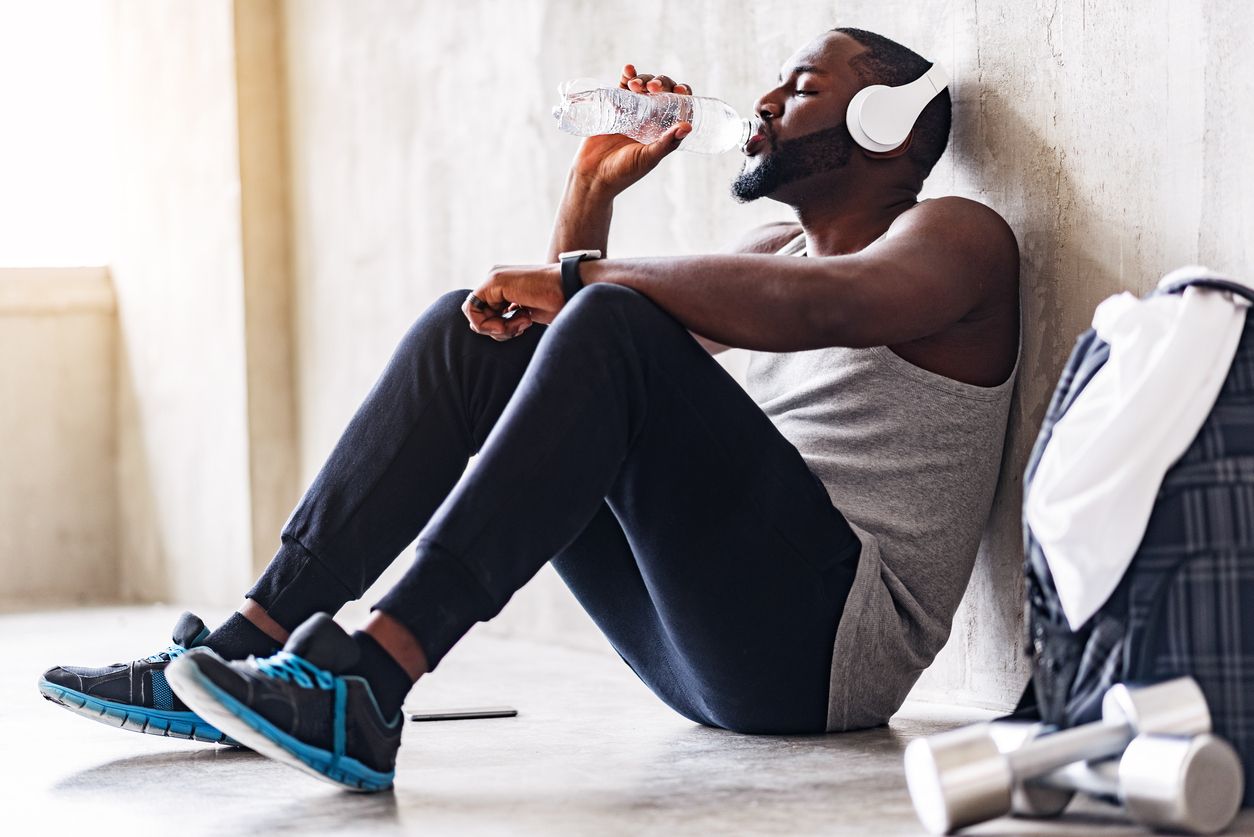 Miroslav Petr and Petr Stastny also reported, that “we can ensure growth progress only with some new stimulus, such as weight gain, number of repetitions, sets or shorter recovery period. Sufficiently regenerated muscle group need to be capable of even better performance than before. ” We all should individually listen to our bodies and be able to say, if there has been a complete regeneration of the trained muscle group. [9]

Symptoms of strength loss at the start of our workout, and also some other symptoms as nausea, dizziness and fainting, are indications of inability to tolerate training. In case these symptoms occur, workout should be stopped and recovery period prolonged. Aging reduces the ability to tolerate changes in the pH (acidity) of the muscles and blood. It also emphasizes the need for a gradual extending of recovery periods between exercises and workouts.[10]

What is your experience with different rest periods? What type of recovery periods do you usually have between reps, sets and workouts? If you liked this article, support it and share it with your friends.