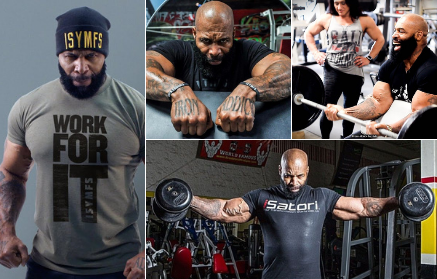 C. T. Fletcher is a bodybuilder and a powerlifter but especially a great motivator whose story impressed the whole world. Check out his life story, diet and training plan. 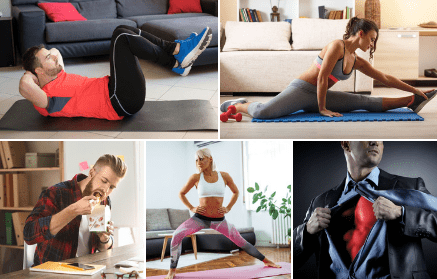 Responsibilities can make a person feel frustrated and if you imagine to do workout after all, you feel bad. We will show you how to work out when you do not have time! 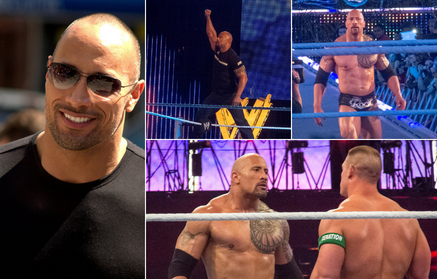 Dwayne “The Rock” Johnson’s training plan and diet. Read about the secret of his success which will bring you closer to your goals. 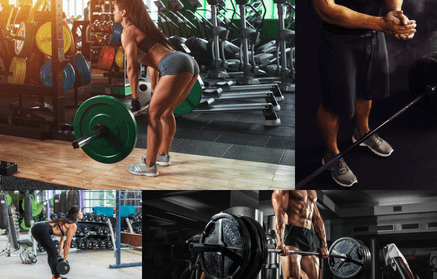 Deadlift is an important exercise with many benefits you may not even have known! So what are the benefits for which you must exercise it ?! 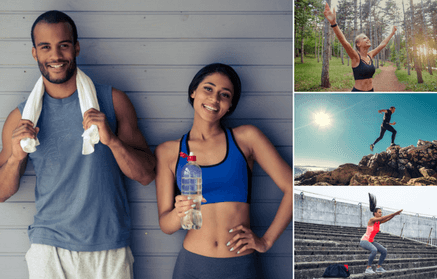 High Intensity Interval Training HIIT is the most effective cardio training to burn fat and to accelerate metabolism. What are the secrets of HIIT training? 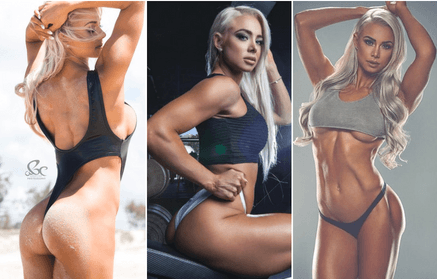 Lauren Simpson is an Australian fitness model whose attitude motivates many women to change. Check out her diet plan, feelings from competition and interviews. 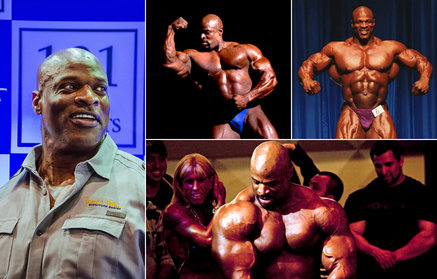 Ronnie Coleman, an 8-time Mr. Olympia, is referred to as the greatest bodybuilder of all time. Check out his training plan, diet, interview and get inspired. 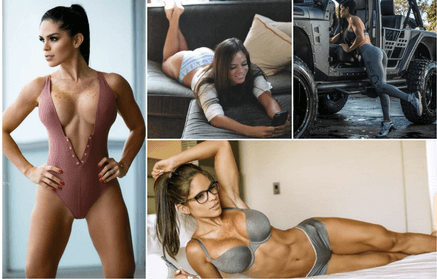 Michelle Lewin is a fitness diva that has won the hearts of millions of fans around the world. Check out her training and diet, but you will surely be interested in her life story as well. 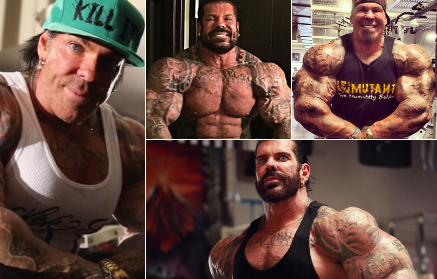 Rich Piana was and will always be popular personality in the world of body-building. Thanks to his social and media activity, he built his name as a cult figure. His mother was a professional body-builder and that influenced Rich at a young age. As a child, he was going to the gym a lot in which his mother was training, and in astonishment, he was watching men with bulky bodies lifting weights. When he was 11, he was determined to step into body-building world with the goal to build a unique body. 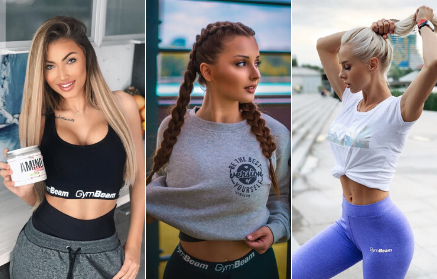 Read 12 things you should know before start dating a fitness girl. Look into the world of women whose passion is sports and working out.