Tuna fillets in olive oil are very delicious and easy to digest. Discover absolutely new taste of tuna skipjack which meat is hand processed in family farm. Whether classic tuna fillets with juicy orange and pieces of cinnamon, with dried tomatoes, piri-piri pepper or in a mexican salad - they will definitely find the place in the eating plan of every gourmand.

Out of stock
Estimated price €2.20 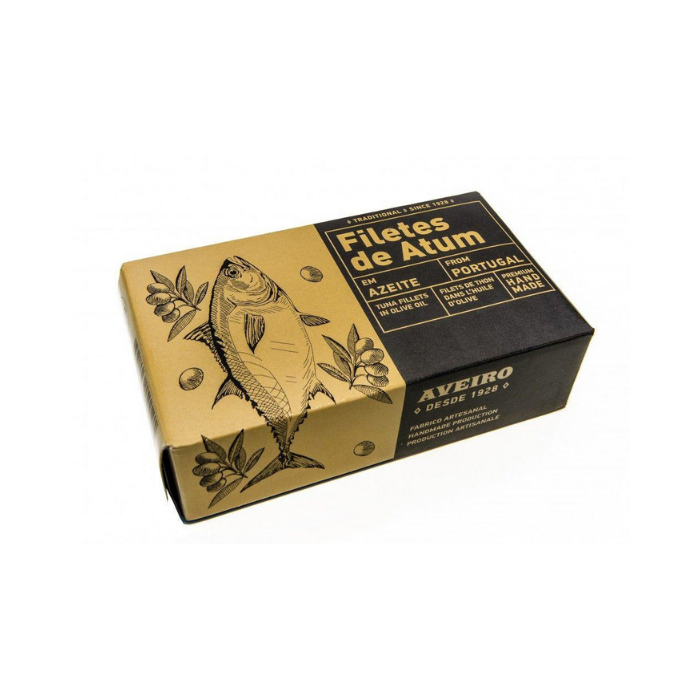 Fillets of tuna skipjack about which there is known that it contains less mercury and that is why it is healthier for human organism. These fillets are very delicious and easy to digest, additionally, they are enriched by typical aroma and taste of olive oil. 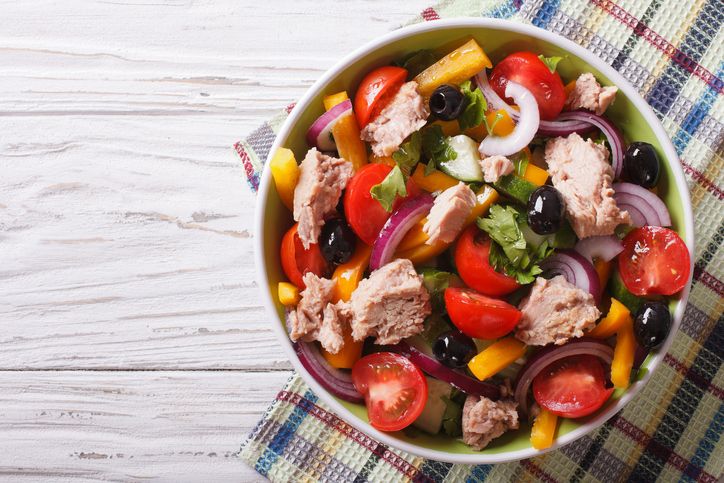 Discover absolutely new taste of tuna - fillets of tuna skipjack are hand processed in olive oil with orange flavour and cinnamon. Fillets are enriched of strong aroma of juicy orange, flavour of cinnamon is added. There is not any synthetic flavour, in opposite, you can find even slices of orange and cinnamon in the can. Variation enriched of pieces of dried tomatoes and piri-piri pepper which adds delightfully sharp taste causes delightfully gentle gustatory experience which is balanced with savory piri-piri pepper. Delicious mexican salad with honest tuna fillets, corn, beans, onion, olive oil and bit of lime juice for the aroma, salad with piri-piri pepper is very delicious and easy to digest. Balanced taste is composed of combination of corn, beans and onion, perfection is emphasized by aroma of lime juice.

Whether classic tuna fillets in olive oil with juicy orange and pieces of cinnamon, with dried tomatoes and piri-piri pepper or in mexican salad - each of these delicacies will definitely find a place in the eating plan of every gourmand.

Tuna fillets and their benefits

100 %
I was surprised of good quality , I like pieces of orange and cinnamon which is great combination of taste. Nice one, suggest to try

Was this review helpful to you?