Erythritol is a natural sugar substitute that is designed for those who are looking for alternative sweeteners similar to sugar with zero glycemic index. It does not contain calories, is friendly to the teeth does not cause dental caries, it does not increase blood sugar levels and does not affect the insulin. It is digestible and suitable for diets.

Eryhtritol is a 100% sugar replacement - used as a natural sweetener, which incidentally occurs naturally in many fruits (pear, melon, grapes) and higher kontráciach and in food, such as soy sauce, cheese, wine and beer. It's used to enhance food sweetener, humidification, stabilizer or thickener. It looks like sugar and is by 60-75% sweeter than sucrose, but doesn't contain calories. It has a number of positive characteristics - low glycemic index, low in calories, low laxative effect. It does not increase blood sugar levels and does not affect the insulin.

Erythritol is produced by fermentation of a plant sugar - sugar is mixed with water and naturally fermented into erythritol. After that, it is filtered, crystalized and dried. The finished product looks just like sugar, has the same weight and volume, but only 65-75% sweetness of sugar. 90% of erythritol is absorbed directly in the small intestine and is eliminated within 24 hours. Erythritol is not metabolised by oral bacteria, which means that it does not contribute to tooth decay.

Erythritol has been approved for use as a sugar substitute in Japan in 1990. In the United States it was classified as generally regarded as safe (GRAS) by 1997. In Australia and New Zealand approved in 1999.

Erythritol and its benefits

How to use it?

It is used in for pastry filling, confectionery, chewing gum, dairy drinks, sweets, frozen desserts, puddings, beverages, and other low calorie foods. Erithrytol is the perfect sweetener to coffee, tea drinks, to sauces and dressings, table-top sweeteners. Of course, it also serves well for cooking and baking.

Use as an alternative to sugar, in the same amount as sugar or in a 1,3:1 ratio.

This product is not a substitute for a varied and balanced diet. Store at 25°C. Protect from frost and direct sunlight. Not suitable for children, pregnant and lactating women. Keep away from children. The manufacturer is not liable for damages caused by improper usage or storage. Do not exceed the recommended daily dose. 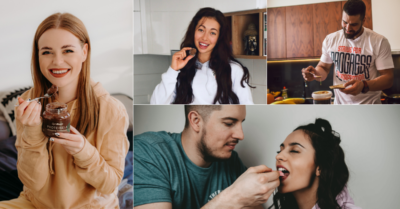 If you are trying to lose or maintain weight, you do not need to give up sweets. You can even munch on them every day without gaining any weight. In today's article, we will show you how to do it. 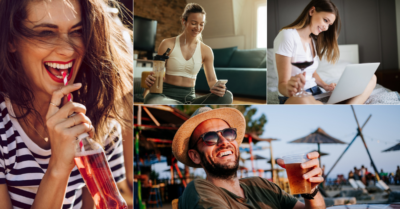 Where are Liquid Calories Hiding and How Do These Empty Calories Prevent You from losing weight?

Where are liquid and empty calories hidden? See how many sugar cubes your favourite drinks contain and how long you need to go running to burn the energy hidden in 1 litre of Coca-Cola. 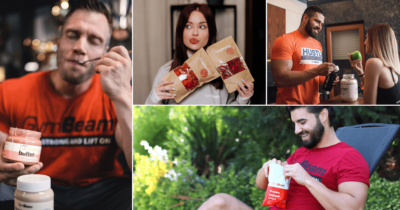 What Should a Balanced Snack Contain and How to Replace Caloric Snacks in a Healthy Way?

A snack is a great way to sate your hunger before lunch, dinner or after it. But do you know what a balanced snack should look like? In today's article, we will give you a few tips on how to host visitors in a healthy way. 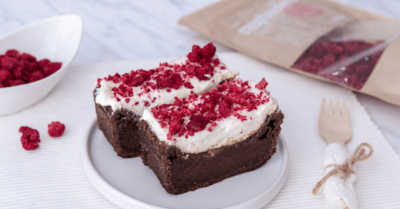 Beetroot is full of minerals, has a positive effect on immunity, improves digestion, and is also extremely tasty. That's why we used it as the main ingredient in this sweet recipe, and we made beetroot brownies with cream cheese topping. Would you try it?