BIO Ceylon Cinnamon Powder contains finely ground bark of real Ceylon cinnamon in high BIO quality. It is an aromatic and sweet-tasting spice that has found fans all over the world for its beneficial effects. Moreover, it has a very widespread use, so you can add it to both savoury and sweet dishes or prepare a hot drink from Ceylon cinnamon, which will perfectly warm you up in cold days.

Out of stock
Estimated price €3.95 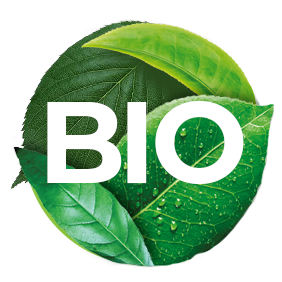 BIO Ceylon Cinnamon Powder contains finely ground Ceylon cinnamon bark (Cinnamomum verum) in high BIO quality. Ceylon cinnamon is also known as "true" cinnamon because it differs from the common type of cinnamon in its properties. It tastes less bitter and also contains a smaller amount of coumarin. Coumarin is liver-toxic which can be harmful in high doses, and its proportion in food is limited and controlled. In classical Chinese cinnamon, the amount of coumarin varies, in contrast, Ceylon cinnamon has a much lower level of coumarin, which makes it a better source.

BIO Ceylon Cinnamon Powder is also rich in fiber. In cooking, it is very popular for its sweet taste, strong aroma, and various uses. You can add it to the breakfast porridge, fruit salad, or smoothie. It is also an excellent ingredient for cooking and baking, and you can also use it to prepare delicious hot drink to warm you up. 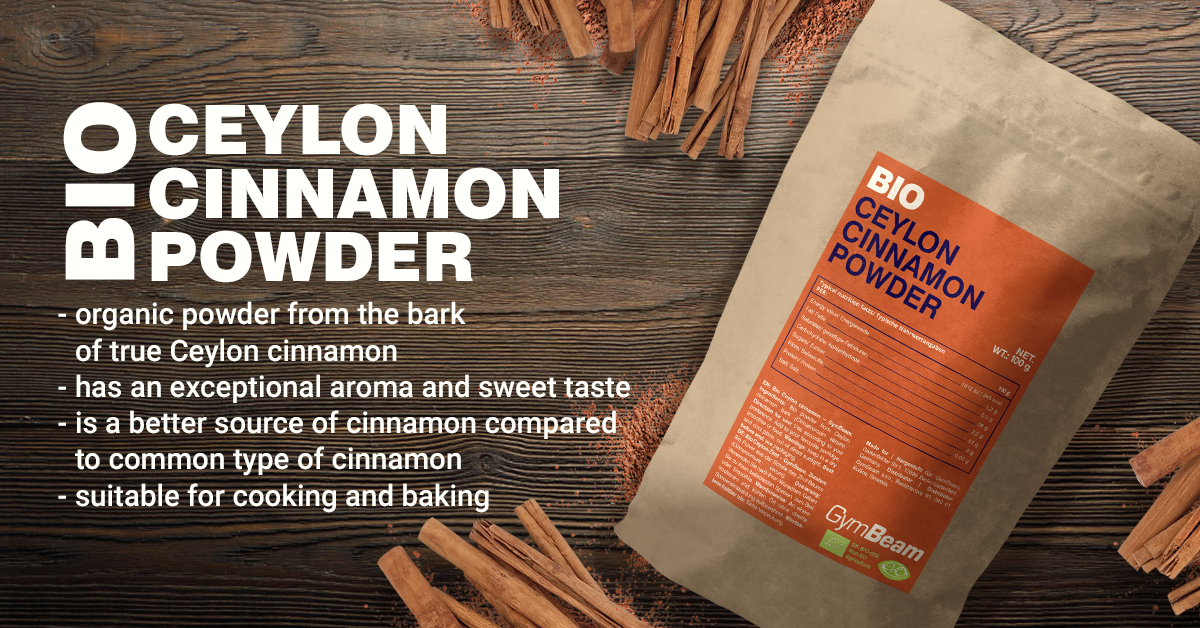 Bio powder from the bark of Ceylon cinnamon (Cinnamomum Verum).

Use according to your needs. Add BIO Ceylon cinnamon to your favourite oatmeal, smoothie, or any meal.

Store in a dry and cool place. Protect from direct sunlight.