DMAE is one of the natural nootropics, which are substances generally used to improve concentration and mental performance. It occurs naturally in small amounts in the brain and is a precursor of the neurotransmitter acetylcholine. It is an important transmitter of nerve signals to the brain and muscles. This is especially important for proper coordination of movements. Acetylcholine is needed for the formation of memories, concentration, and learning capacity.

DMAE is a natural nootropic to improve the cognitive function

DMAE is one of the natural nootropics, which are generally known substances used to improve concentration and mental performance. It is naturally found in smaller amounts in the brain, while being a close structural analogue of choline, and is a precursor of the neurotransmitter acetylcholine, without which the nervous system could not optimally function. Due to the fact that acetylcholine is the main transmitter of nerve impulses in the brain, it also affects concentration, learning capacity, memory formation, and even contributes to maintaining consciousness. Furthermore, acetylcholine also has an effect on the coordination of movements, which is needed especially in sports. With acetylcholine deficiency, fatigue, tremor, and muscle weakness can be observed, especially among athletes.

DMAE is thus suitable for everyone who wants to take maximum care of cognitive abilities, including attention, memory, and overall mental clarity. It can thus find its place with athletes due to its mediated influence on the coordination of movements. One daily serving contains 20 mg of DMAE in one tablet. 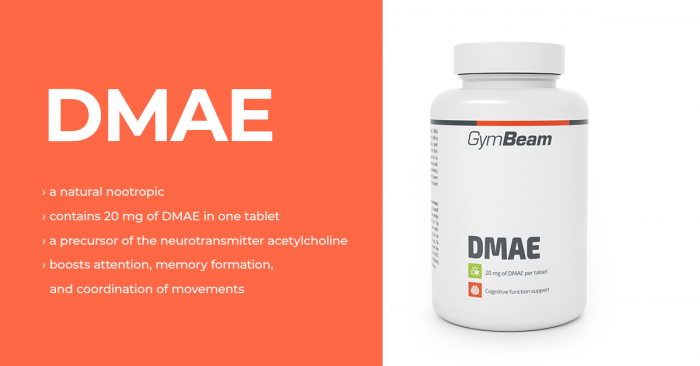 Do not exceed the recommended daily use. The product is not a substitute for a varied and balanced diet. The product is not intended for children, pregnant and lactating women. Keep out of reach of small children. Store in a dry place at a temperature up to 25 °C. Protect from frost and direct sunlight. 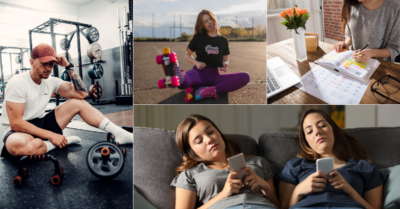 Why Are We Lazy and What Can Be Done About It?

Laziness is partly influenced by genes, instinct and upbringing. Many factors, however, are in our hands. How to effectively fight laziness and achieve your goals? 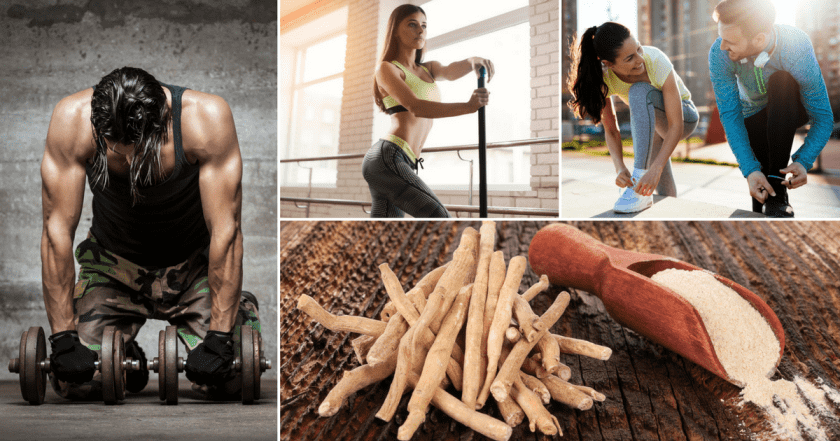 Ashwagandha is an Indian Ginseng that acts as a fat burner, provides energy, increases stamina, relieves stress and anxiety. Find out more about it!
asasd